Richard is a capoeira pro, a fire juggling affectionado, and a slack rope walking hobbyist.  He loves gibberellic acid more than anyone else on the third floor of genetics, and possibly the whole building.  Richard is from the fine city of Norwich, England; which is famous for having a pub for every night and church for every week.  Richard is a post-doc working on the transcriptome of gravistimulated seedlings and he is also dabbling with a time-lapse camera robot.

Allison is a wonderful horsewoman. She is also very artistic. Allison has a beautiful orchid named after her. She is a Cellular and Molecular Biology graduate student studying genes involved in the early phases of gravitropism.
Strohm@wisc.edu 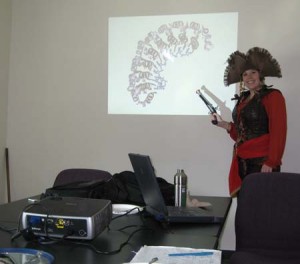 Kate Baldwin was a PhD student who investigated the role of Cactin in Arabidopsis graduating in 2013. Kate is an extremely clever, creative, and fun person to work with. Her lab experience and skills are only rivaled by her ability to use information technology to share her scientific knowledge. We strongly recommend checking out her website for further educational resources and to witness her creative genius! 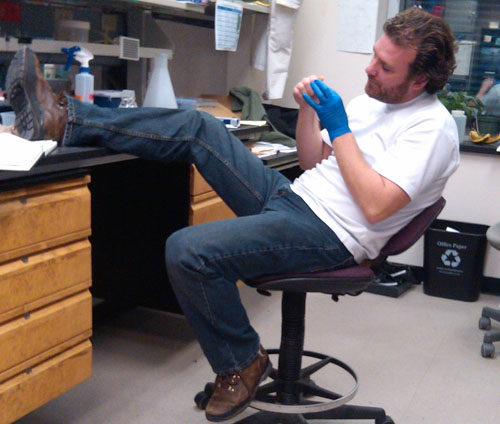 Julian was a post doc in the Masson Lab working on secondary cell walls.  He is now working for the US department of Agriculture with Dr. Michael Sullivan.

Laura received her PhD in Genetics from the Masson Lab in 2010. She is currently working as a postdoc on the response of soybeans, rice, and roses to abiotic stress in Schuyler Korban’s lab at the University of Illinois. Away from the lab, she has been dancing ballet, sewing, and gardening. 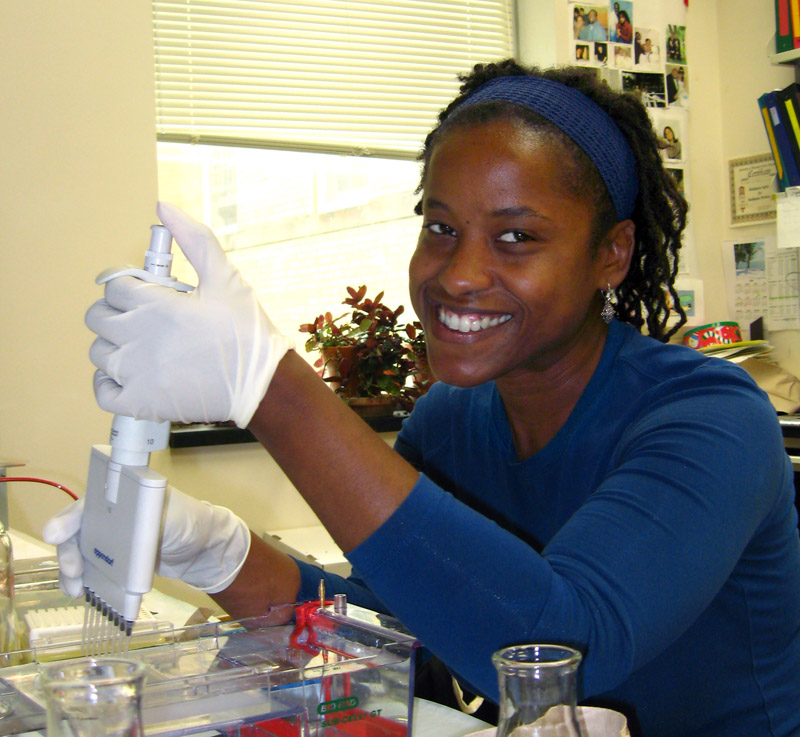 Carolyn received her PhD in Genetics from the Masson Lab in 2009.  She is currently in Atlanta, Georgia working as an Emerging Infectious Diseases Fellow at the Centers for Disease Control and Prevention in the Molecular Epidemiology Unit of the Mycotic Diseases Branch. After completing this fellowship, she intends to pursue a career as a public health scientist. 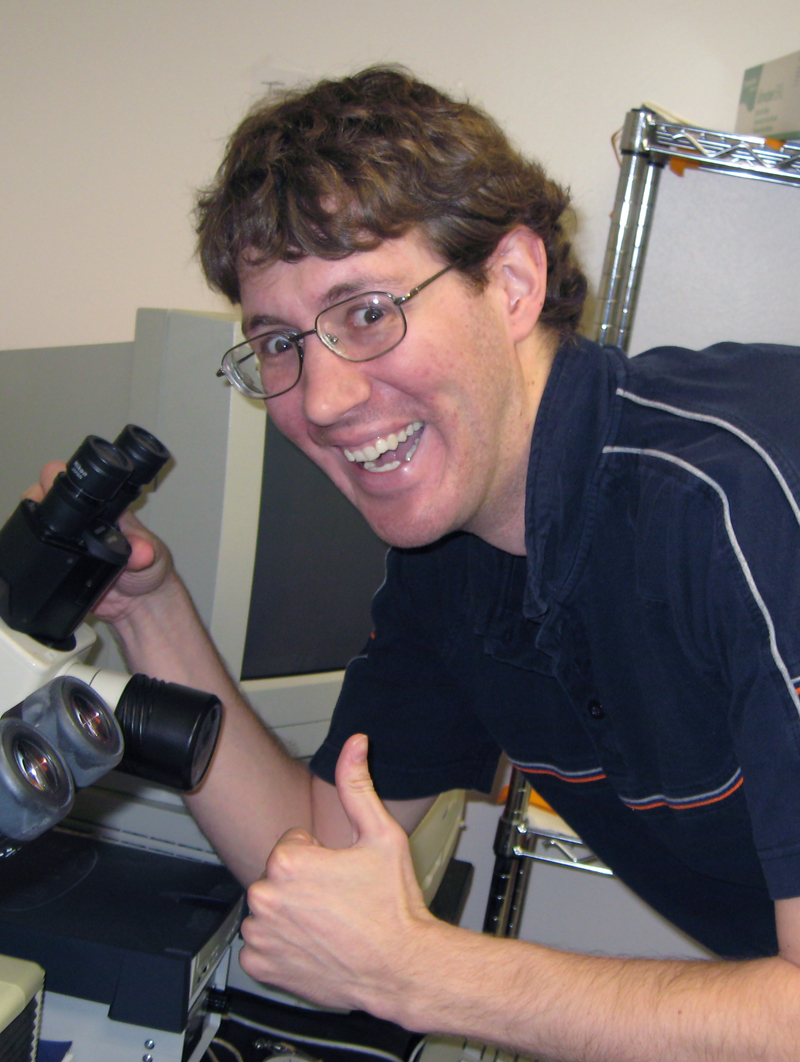 John received his PhD in genetics from the Masson Lab in 2008.  He is currently a postdoc in the Baum Lab here at the UW working on Transgenomics. 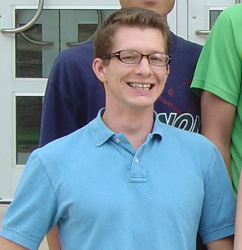 Zach received his PhD in genetics from the Day and Masson labs in 2007.  He is currently a postdoctoral fellow at the University of Wisconsin-Madison. 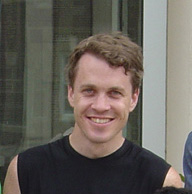 Ben received his PhD in genetics from the Masson Lab in 2007.  He is currently an instructor in Genetics and Cell Biology at the University of Alaska-Anchorage.

Yan Wang was a post doctoral fellow in the Masson Lab from 2004-2006. He is currently a Research Associate at Michigan State University.

Murthy was a post doc in the Masson Lab from 2003 to 2006. He is currently a Research Associate Scientist at the National Renewable Energy Laboratory at Golden, CO. 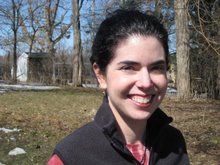 Robyn was a member of the Masson Lab from 2002-2006 as a post doc.  She is currently a patent agent at Casimir Jones S.C. Law Firm.

Amy is a grounded graduate student who we were lucky enough to coax over from the biochemistry program.  The Masson lab is happy to have her join our ranks.  Amy has been tasked with investigating the role of polyamines in Arabidopsis cellular signaling.  Amy is a “Big Sister” in the Big Brothers Big Sisters program where she mentors a delightful little girl.  We hope that Amy’s Little Sister will grow into an Arabidopsis scientist who will also work on polyamines. 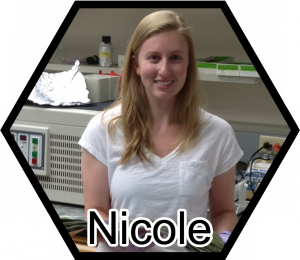 Nicole is a former graduate student in the Masson Lab who researched the effect of polyamines on Arabidopsis root growth. Nicole is always smiling and a real pleasure to work with.

Allison, Richard, and Shih-Heng doing a transcriptomic and proteomic experiment on gravistimulated seedlings.